A tribute to Georges Guynemer, 100 years after his death

100 years ago on September 11th, 1917, Captain Georges Guynemer plane crashed at the age of 22.  Legendary pilot of French aviation during Wolrd War I he got his pilot certification on March 1915 before joining to the famous Escadrille des Cigognes. When he took off aboard Spad XIII surnamed “Le Vieux  Charles” for the last time he was awarded for 53 victories. 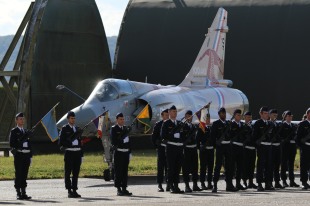 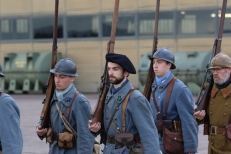 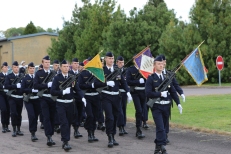 Born on December 24, 1894, Georges Guynemer was the son of a wealthy family from Compiègne. A frail and sickly child, Guynemer was schooled at home until age fourteen when he was enrolled in the Lycée de Compiègne. A driven student, Guynemer was not adept at sports, but did show great proficiency at target shooting. Visiting the Panhard automotive factory as a child, he developed a keen interest in mechanics, though his true passion became aviation after flying for the first time in 1911. 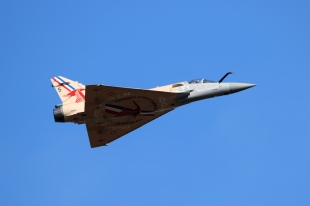 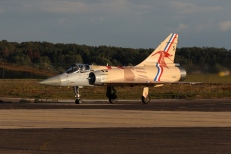 Scoring his 50th kill on July 28, Guynemer became the toast of France and a national hero. Despite his success in the SPAD XII, he abandoned it for the SPAD XIII in August and resumed his aerial success scoring a victory on the 20th. His 53rd overall, it was to be his last. Taking off on September 11, Guynemer and Sub-Lieutenant Benjamin Bozon-Verduraz attacked a German two-seater northeast of Ypres. After diving on the enemy, Bozon-Verduraz spotted a flight of eight German fighters. Evading them, he went in search of Guynemer, but never found him. 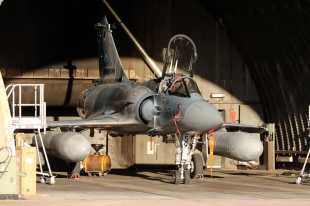 100 years after the death of Cne Georges Guynemer, the fighter squadron EC 1/2 ‘Storks’ still lives and is alive and kicking. Yesterday there was a big parade on the airbase BA116 Luxeuil-les-Bains , the escadrille was reminiscent of this occasion. The air force treated the squadron after the parade with flying demonstrations of the 2017 Rafalle demo, the Patrouille de France, voltige flying with an Extra 300 and an air policing interception of a EC 1/2 Mirage 2000 in festive colors of an Epsilon from the airbase in Cognac.