A visit to the museum at Gangshan gives a nice offer view of different aircraft types used by the ROCAF. In addition it tells the story about ‘Mainland China’ defectors – or freedom-seekers, spy flights over mainland China as well as the story about the world-famous “Flying Tigers”. 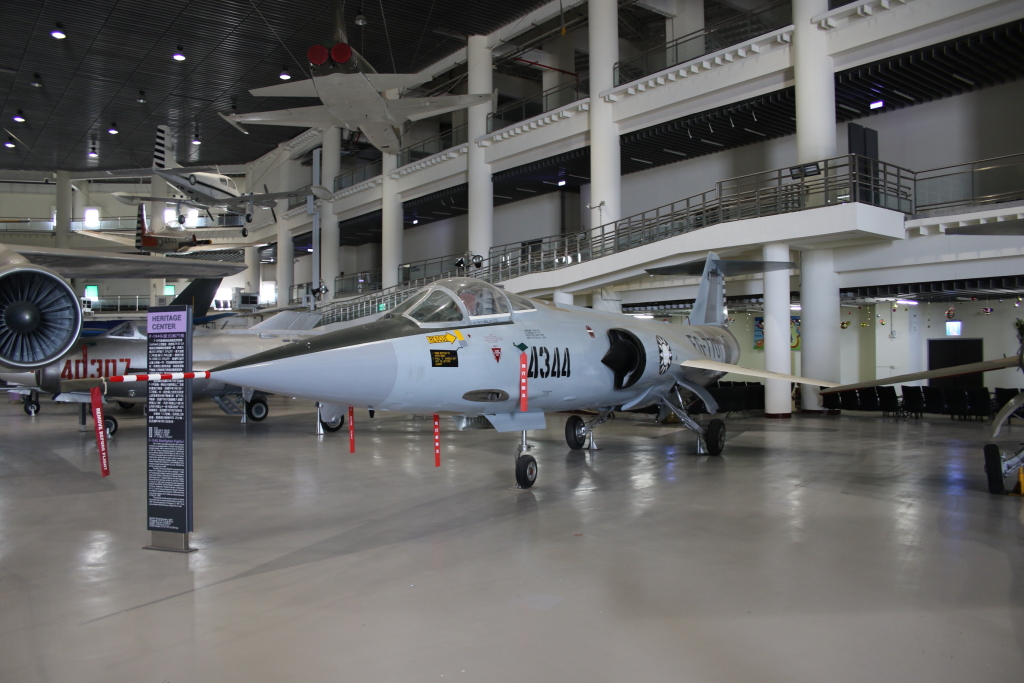 The museum consist of three part, the old outside display area and museum building, the exhibition in this part of the museum is paying tribute to the Republic of China’s War of Resistance against Japan between 1937 and 1945, and the subsequent development of Taiwan’s military during the Cold War and beyond. A big part is about the history of U2 pilots flying in the famous “Black Bat Squadron“, the squadron flew surveillance missions over mainland China from 1962 to 1974.

The newly completed Aviation Education Exhibition Center is on the other end of the air base. This round building has on display around 40 planes that have been retired from the Air Force, the Navy and the Army.  A special part of the collection consist out of aircraft from China that were flown to Taiwan by Chinese defectors, they include an IL-28 bomber and MiG fighters. 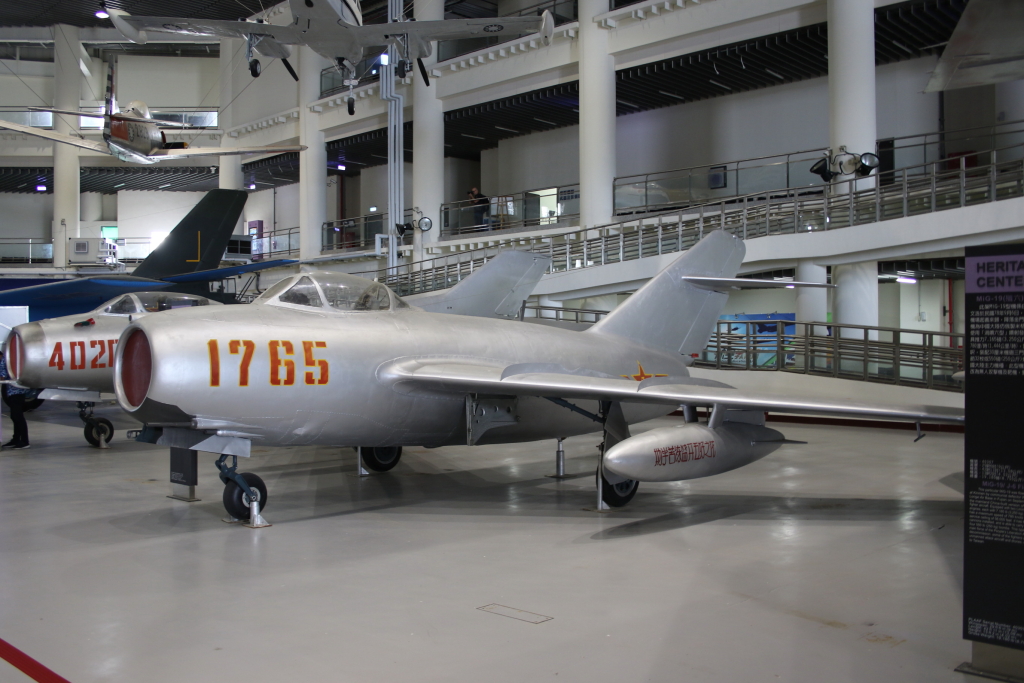 The museum shows  mostly fighters, transport planes, submarine destroyers and training aircraft although there are some helicopters on display.  Most aircraft are of American origin, the US authorities willingly assisted Chiang Kai-shek, in building up an Air Force. 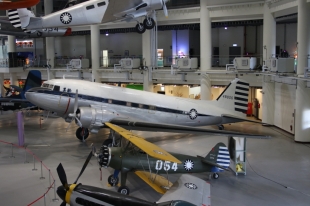 The supplying of Taiwan with aircraft changed due to politics in the later part of the last century, witch stated Taiwan’s one aerospace industry. Some locally build aircraft are on display including a prototype of a light attack aircraft the XA-3 , no locally build AIDC F-CK-1 Ching-kuo air on display. 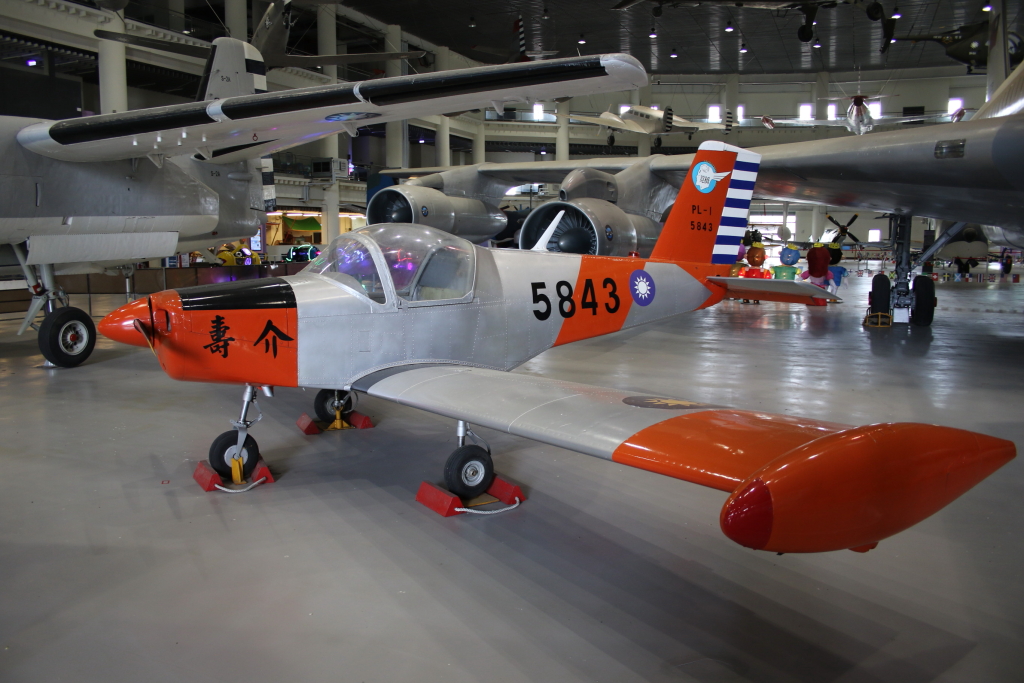 There are relatively few spy planes that once accounted for a large percentage of the air force.  Airbase in Gangshan was known for organizing spy flights, it’s enough to mention that it was here that the famous U2 planes, the Dragon Lady, took off and landed. One of the exceptions is a Douglas A-26 Invader witch was traded for two F-5’s with a museum in the USA. The aircraft is one of the original aircraft flown by the Black cat squadron. 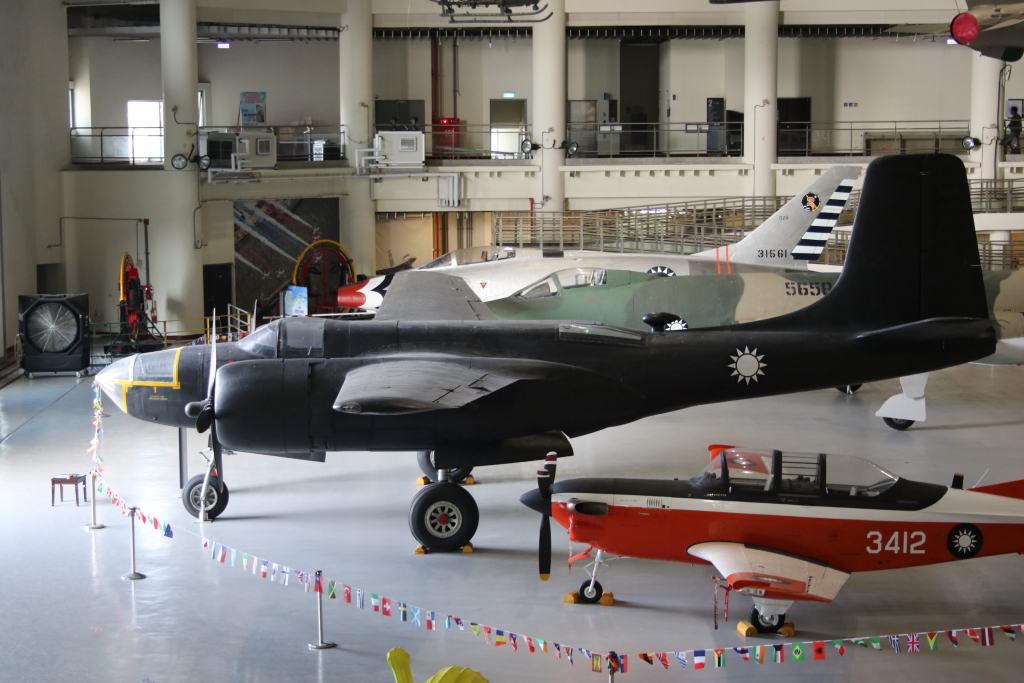 In addition to the aircraft the museum host a collection of engines, bomb and other artefacts associated with the operations of the ROCAF.

The museum is well worth a visit during a stay in Taiwan, look at the website for the moments and ways foreigners  can visit the museum as the museum is on a active base. 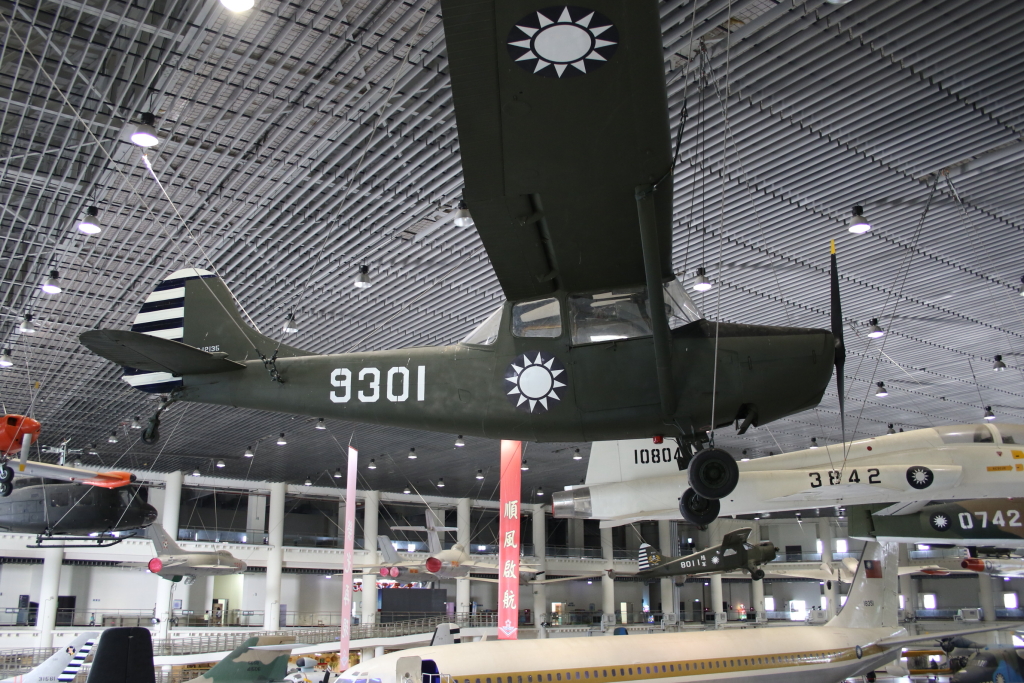