Tintinhull House Garden was designed by Mrs Phyllis Reiss, and is divided into 7 rooms by clipped yew hedges and walls. Each garden room has its own character but together they form a complete harmony 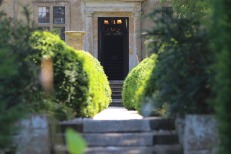 Created last century around an attractive 17th-century manor house, the garden is one of the most harmonious small gardens in Britain. Phyllis and her husband Captain Reiss arrived at Tintinhull from Dowdeswell Manor in Gloucestershire, in 1933. Phyllis was already a keen gardener and plants women, and had been inspired by watching Lawrence Johnston in his garden at Hidcote. 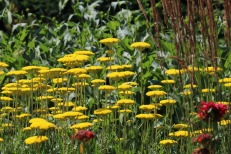 In 1947 Phyllis Reiss changed what used to be a tennis court into the Pool Garden.

She dedicated it to the memory of her nephew, a Fleet Air Arm fighter pilot killed in the Second World War. 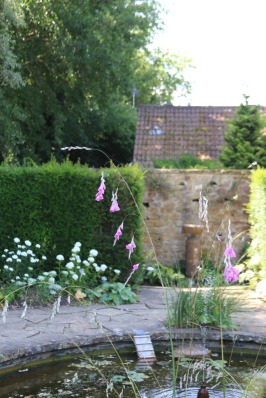 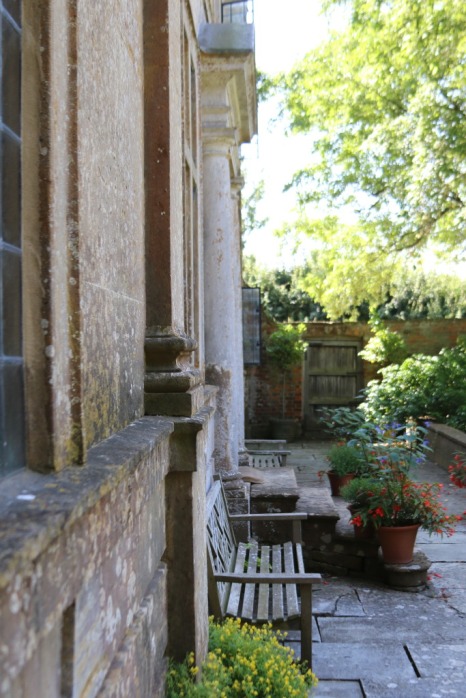